BYB has "select" or "competitive" teams for boys and girls in grades 4, 5, and 6, known as the Future Bees. This program provides an opportunity to play teams of the same grade from around the Miami Valley. The Future Bees teams will practice two times a week and play approximately 20 regular-season games usually on Saturdays and Sundays.  There will be an end-of-year tournament that starts at the end of February and ends no later than the first week of March.

NOTE: Future Bees players will NOT play on a rec league team in the same season. 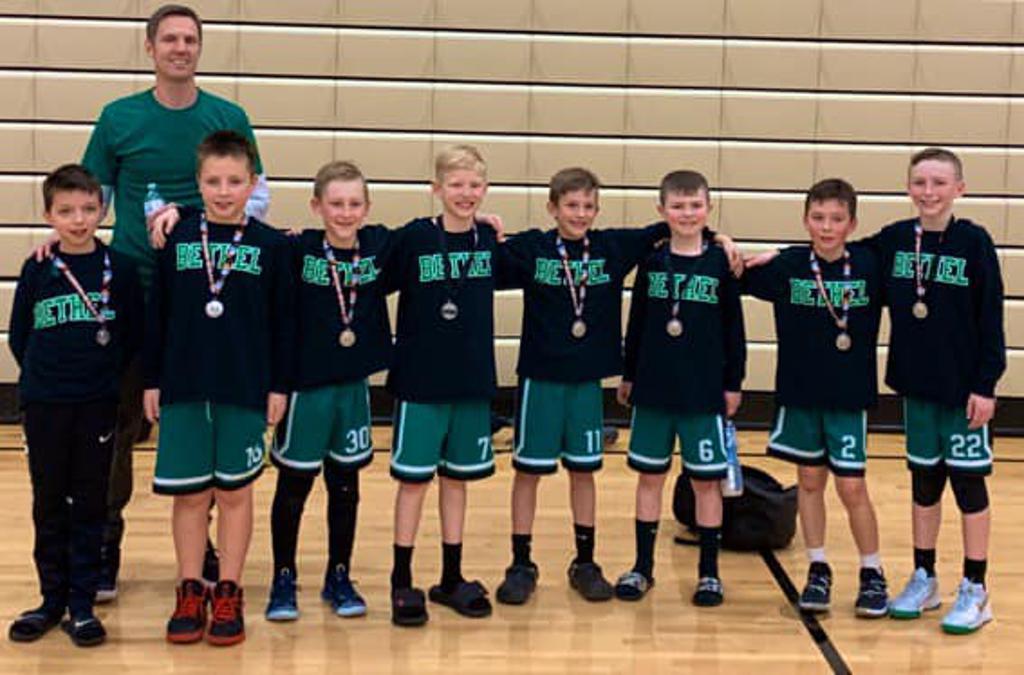 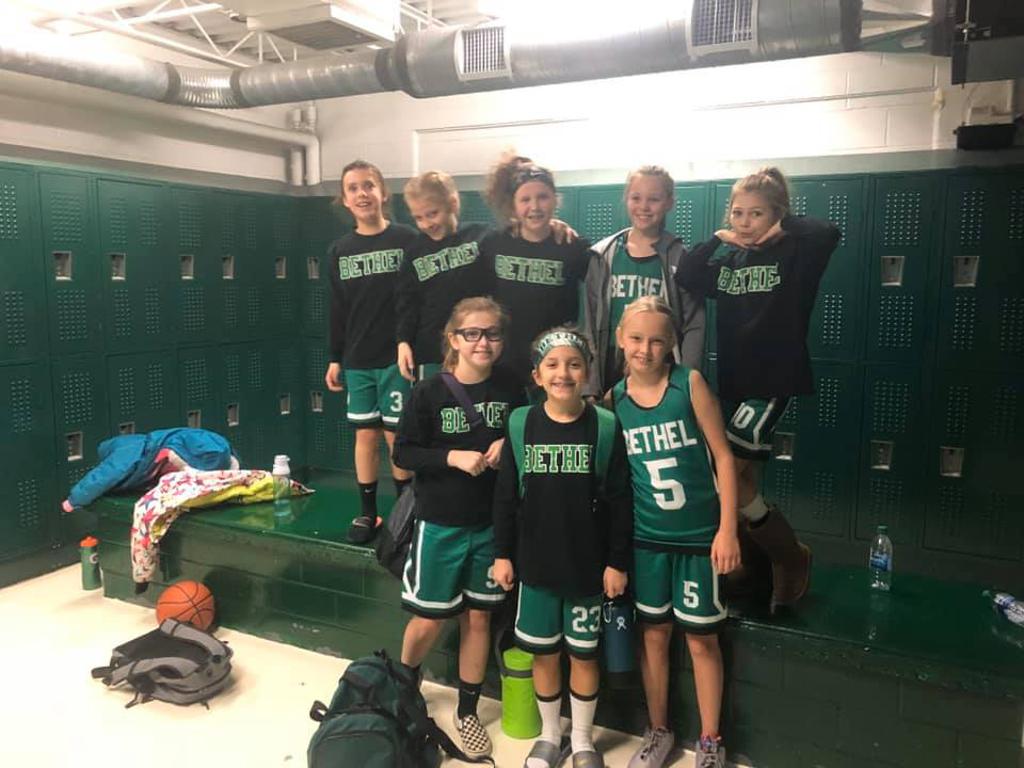